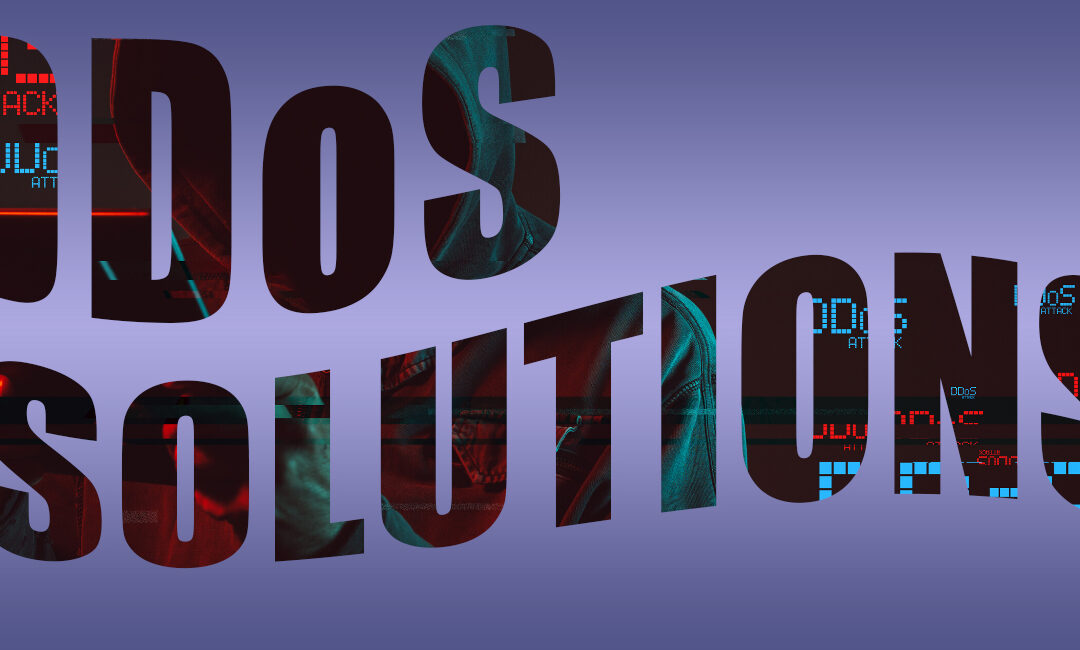 There are some advanced solutions to protect and mitigate our infrastructure against DDoS (denial of service attacks). Today, we are going to delve into them.

Before getting into the matter, we have to be aware of where we are with regard to denial of service attacks.

The growth of denial of service attacks has increased exponentially in the last 5 years, not only in the number of attacks, but also in the volume and bandwidth that these attacks consume, affecting companies that seemed impossible to attack due to their large investment in security and the size of its infrastructure (most serious cyber attack in the last 10 years).

We are ending the year 2020, where there has been an increase of more than 80% in the number of denial of service attacks.

In the last month, the volumetric attack with the highest capacity in history has been registered, reaching 1.7 Tbps. The predictions for the next few years are not encouraging, some media predict that they will multiply by 100 in 2021 and the rise will be exponential in the following years.

We are reaching a point where hiring or implementing these attacks is too cheap and the damage they can cause to the competition generates very high costs.

It is estimated, that the cost of a DDoS attack on small and medium-sized companies causes, on average, losses of $ 120,000 and in large companies about $ 2,000,000, and this is something that in the current situation, with thousands of people teleworking (digitization of services and companies), it will increase and may make companies have to assume these losses or be forced to make a strong investment in security. 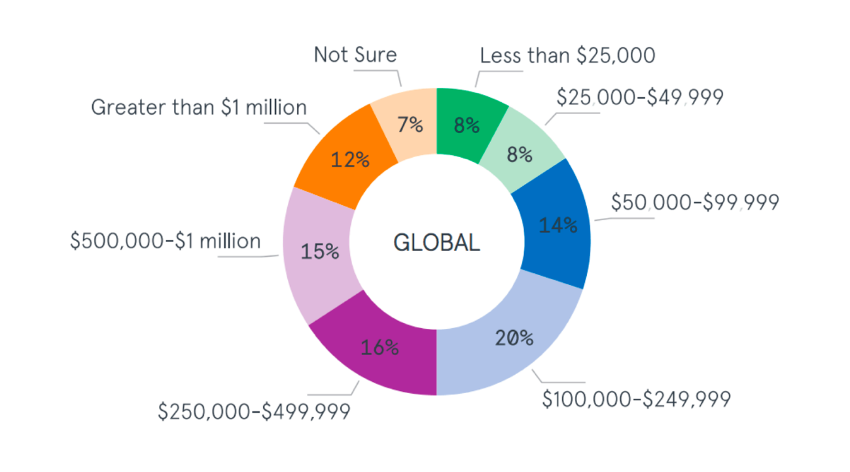 Cost of DDoS attacks on SMEs

We are going to divide DDoS mitigation techniques into several phases, to understand what possibilities we have to defend ourselves against DDoS attacks on any infrastructure.

One of the basic priorities that we have and that we can call phase 0, is the prevention of attacks. This requires a series of measures that will make it very difficult for us to attack from programmed botnets and very basic attacks.

It must be taken into account that in cybersecurity there is the concept of “hacking value”, which is the relationship between the difficulty to attack and the benefit that can be obtained. If the target is very easy to attack, the “hack value” increases; on the contrary, if an organization of cybercriminals wants to attack us and they do not see an easy attack surface to exploit, they are likely to seek another target.

Measures that can be taken:

If we receive a DDoS attack, we must have the ability to detect and differentiate them from legitimate traffic. The detection phase is essential to be able to take action on the different traffic that enters our network. There are many very reliable detection methods, of which we get very few false positives. The most advanced DDoS attacks use legitimate traffic and spoofing techniques to make it appear that the traffic we are receiving is legitimate.

Detection methods have become a challenge for all security vendors. DDoS attacks have evolved in recent years, with attacks that are very difficult to detect and differentiate from legitimate traffic. Depending on the type of business we have and the criticality of the services, we must have more basic or advanced detection methods to be able to filter the “dirty” traffic and that the applications can continue to function under a DDoS attack. In another article, we will detail the forms of detection, since there are many of diversity and complexity.

After detecting illegitimate traffic, we must apply different actions and responses to be able to prevent this traffic from reaching our communications infrastructure.

The last step is to analyze and have a response plan for denial of service attacks. Once we have suffered DDoS attacks it is important to trace these attacks, analyze the techniques that have been used and improve the security and communications infrastructure.

It is a “living” process, where it is essential to have qualified professionals with the necessary experience to make decisions that improve security against DDoS, without affecting the functionality of applications and services.

You can see our Cybersecurity Solutions